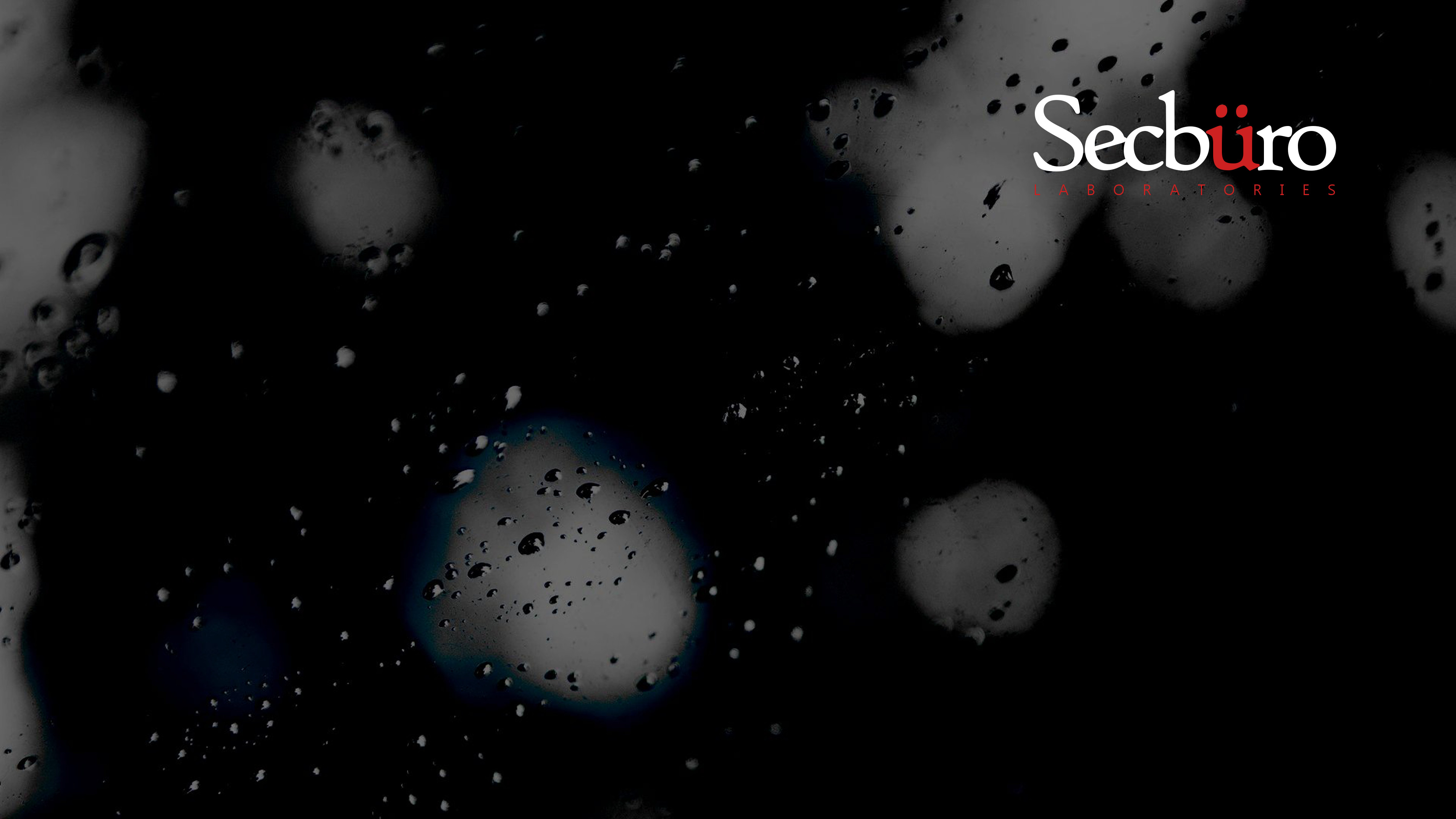 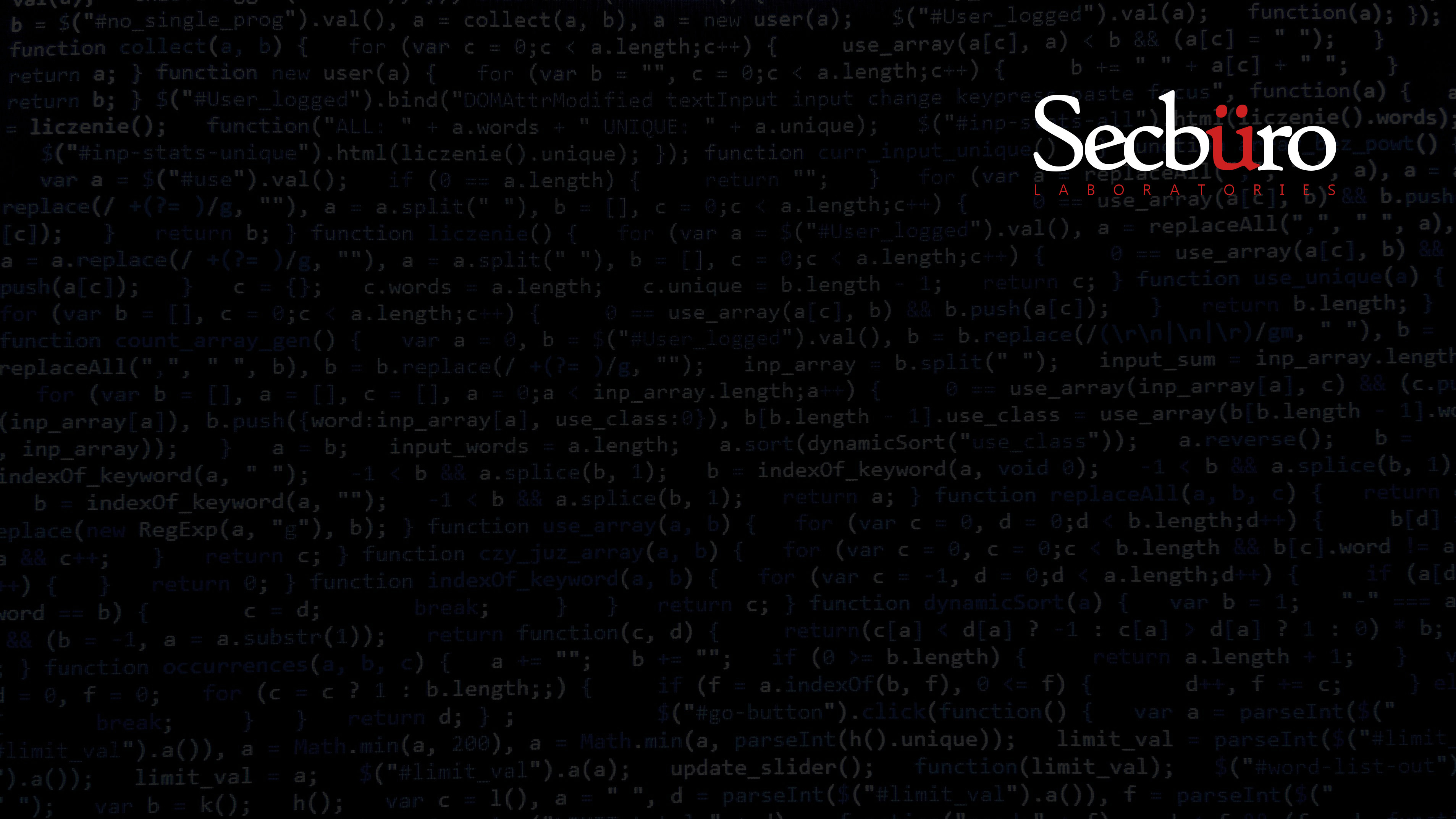 Secbüro’s research and development strategy in Europe follows two guiding principles: (1) develop novel cybersecurity concepts tailored to the needs of the European market, and (2) deeply collaborate with research and development organizations, higher education and European industry partners.
Over the years we've partnered with other like-minded organizations to form special interest groups which have enabled us to incubate and mature new ideas into applicable solutions.

A novel minimalistic NFV firewall & middlebox solution which incorporates adaptive cyber attack countermeasures, is dynamically controlled, has a tiny memory footprint and is able to boot within a matter of milliseconds.

Welcome to the next generation of on-demand firewalls.

An improved and hardened stealth port-knocking methodology which enables a firewall to remain in stealth mode until, based on some predetermined criteria, it is dynamically reconfigured and de-cloaked to allow two way communication with the requesting client.

Vulnerabilities are typically found by security researchers, which is a posh name for smart people who like to find flaws in systems and break them.

Pentest-K builds on the Metasploit framework to deliver a penetration testing environment designed specifically for government and military applications.

iHog is an improved normalization algorithm for SiLK which significantly increases the overall throughput of log processing.

Protecting cryptographic keys in cloud environments can be a complex undertaking, especially when dealing with heterogeneous virtualization fabrics.

X-Target is a library designed to automate countermeasure deployment based on real-time X-Force data feeds.

IPv6 introduces some unique security challenges that were not present in IPv4. While more organizations move towards deploying IPv6, these additional vulnerabilities may go unnoticed without a method for effective testing.

IPv6-T is a network testing tool with integrated pentest functionality which can help discover these IPv6-specific vulnerabilities.

Real-time behaviour analysis can dramatically improve the security posture of any organization when coupled with an advanced monitoring and alerting engine.

Get in touch to learn more ...

Security by numbers is a quick view into cybersecurity trends and metrics including outages, cyber-attacks and threats.
Average Number of Days before Attackers are Discovered (Akamai)
Average attack duration (hours) - vs. 23 hours in previous year
Highest recorded DDoS attack in Gbps (Akamai)
DDoS attacks in 2020 generated 386,500 TB of traffic in total. (NSFocus)
On average, a DDoS attack costs a company $20,000-$40,000 hourly.
The biggest DDoS attack to date took place in September of 2017. The attack targeted Google services and reached a size of 2.54 Tbps.
The majority of DDoS attacks in Q3 2021 (90%) lasted under 240 minutes, which is 4 hours. (Kaspersky Lab)
July 2020 alone saw a 653% increase in malicious activity compared to the same month in 2019 (Deep Instinct)
Cisco estimates that distributed denial-of-service (DDoS) attacks will grow to 15.4 million by 2023

The majority of DDoS attacks (50%) lead to a significant service disruption.